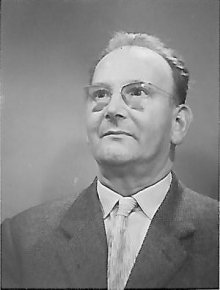 Marcel was a kind of "inventor worker boilermaker" established in 20th arrondissement Rue Des Rondeaux (a street going along the Pere Lachaise Cemetery), with his wife Marthe and his daughters Simone and Paulette.

As his workshop got too small, he moves with his familly buying the Valdo Factory located at 127 - 129 - 131 - Rue du Chemin Vert in 11th arrondissement. The factory is in a bad shape in 1946 at its repurchase : the former owners ceased their activity in 1936 (probably due to Front Populaire' strike) and went back to their origin country (Italy) at the end of the World War. Given the fact that all material are precious on this after-war period, the chemeney which is about to collapse is disassembled brick by brick to be used somewhere else! 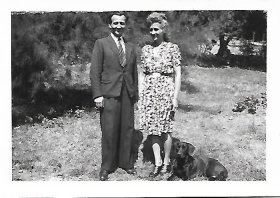 The MERLE Boilermaking will operate until 1986. Products such as fridges, hot water heaters and many others goods will be manufactured for the increasing comfort demand of the after-war. But Pepe Merle, will also produce the first paper pulp whitening machines, cable cars for ski resorts (such as Serre-Chevalier), the first machine drawing lines for marking of the road signs (Marcel never filed for a patent...) and even cabinets to host the first IBM computers.

Becoming too small, polluting and noisy for its parisian environment, the factory closes its doors in 1986, but the activity is taken over by an industrial group ASEDEC and relocated in suburb at Noisy le Grand. 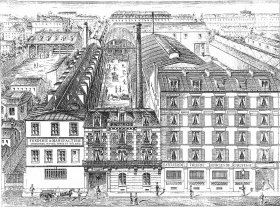 Then a second life starts for this old industrial site : my great grand mother, worried to handle the boilermaking on her own, had started to build a garage to run a little parking in 1956 / 57. Paulette MERLE and her husband Bernard GISI, RENAULT brand agent : new car sale, repair, bodyshell, gas station and parking occupy the location of the old factory till 2006.

Nowadays, only remains a part of the garage on the ground floor of 131, the two building facades are the only traces of this bygone days. New buildings grown on the old factory. The whole space is dedicated for housing, there is no trace of the industrial past of the location, the 11th is no longer "the little factory of Paris". 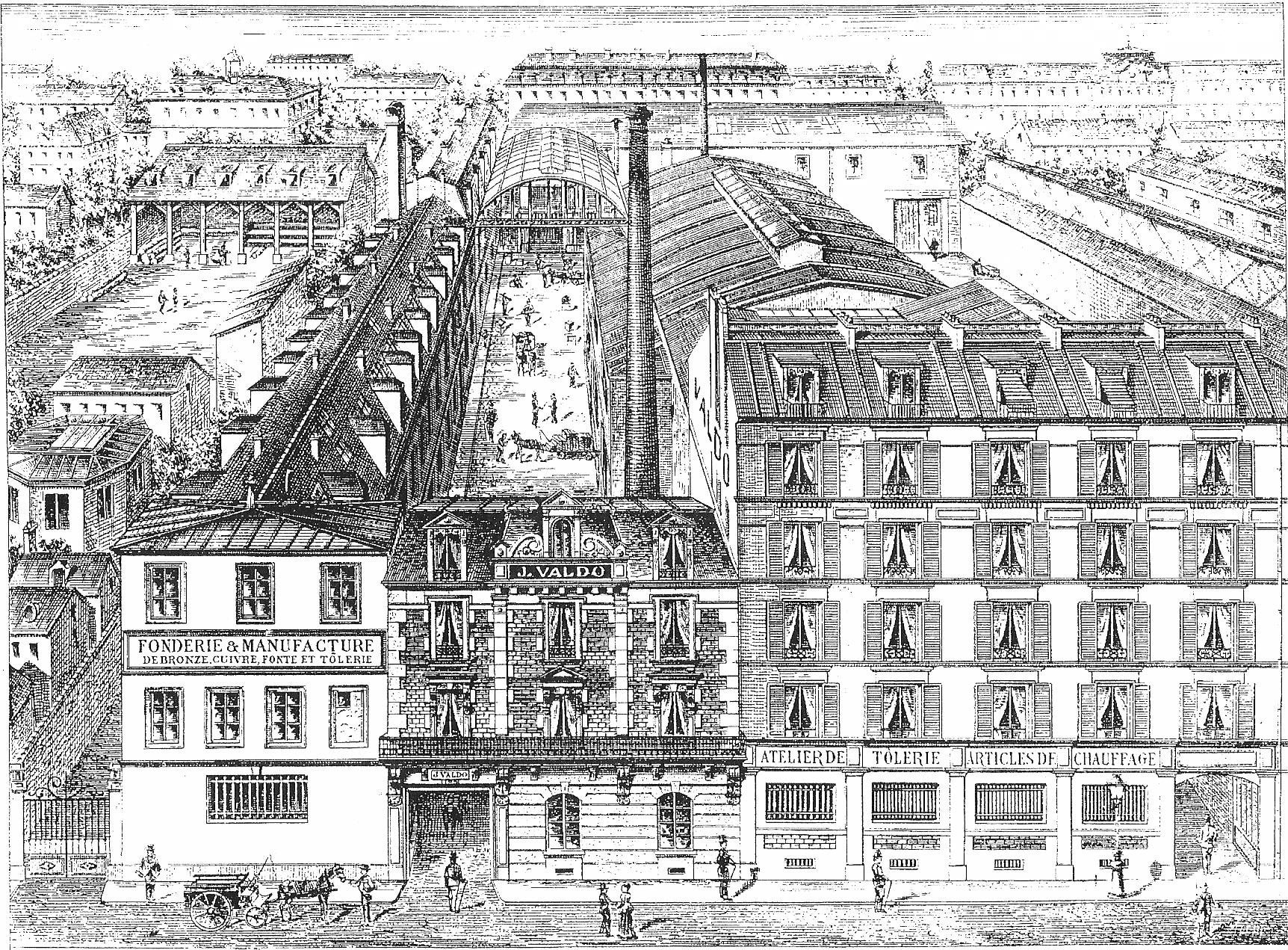 Pépé is very proud to be one of the two Parisian addresses recommended by the B&B Guide Edition 2021 of the prestigious Figaro Magazine.